Here’s the deal. Croquet is cool, thanks to my cool friends, even though this year’s tournament did not bring me the wondrous praise that I got last year for playing a decent game.  Because I sucked.

The day is also one of my favorites because the food is incredible.  I think I should be bringing a dish, but do people really want me to bring some frozen Trader Joe’s appetizer just to go through the motions?  I think not.

The most memorable part of my day was watching my female friend, who was wearing a Packers sweatshirt, root for the Vikings to beat the Packers, since she described herself as a “Brett Favre fan.”

I’m confident that I’m less of a football fan than she is, but isn’t rooting against a team while wearing their sweatshirt a little messed up? 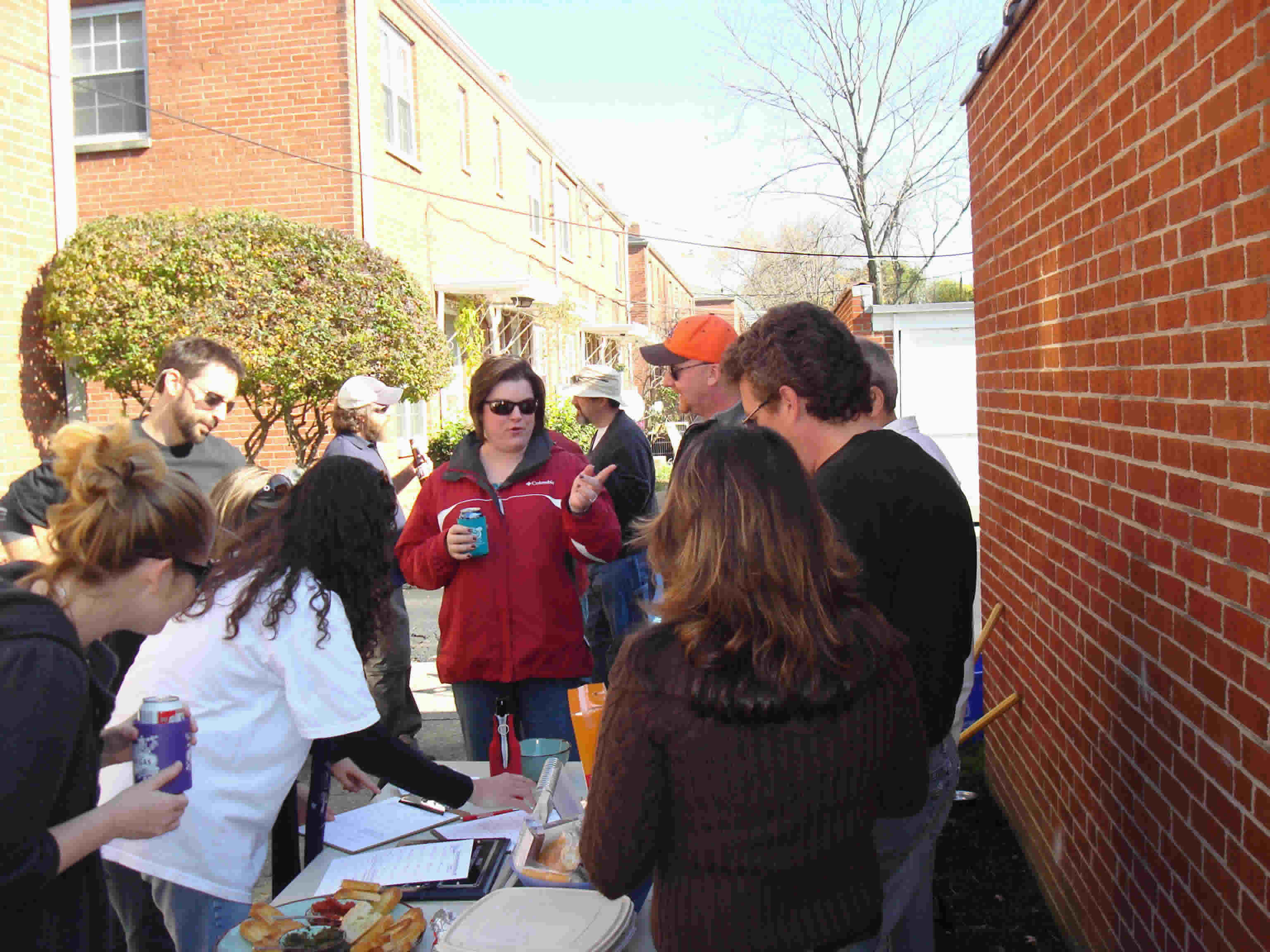 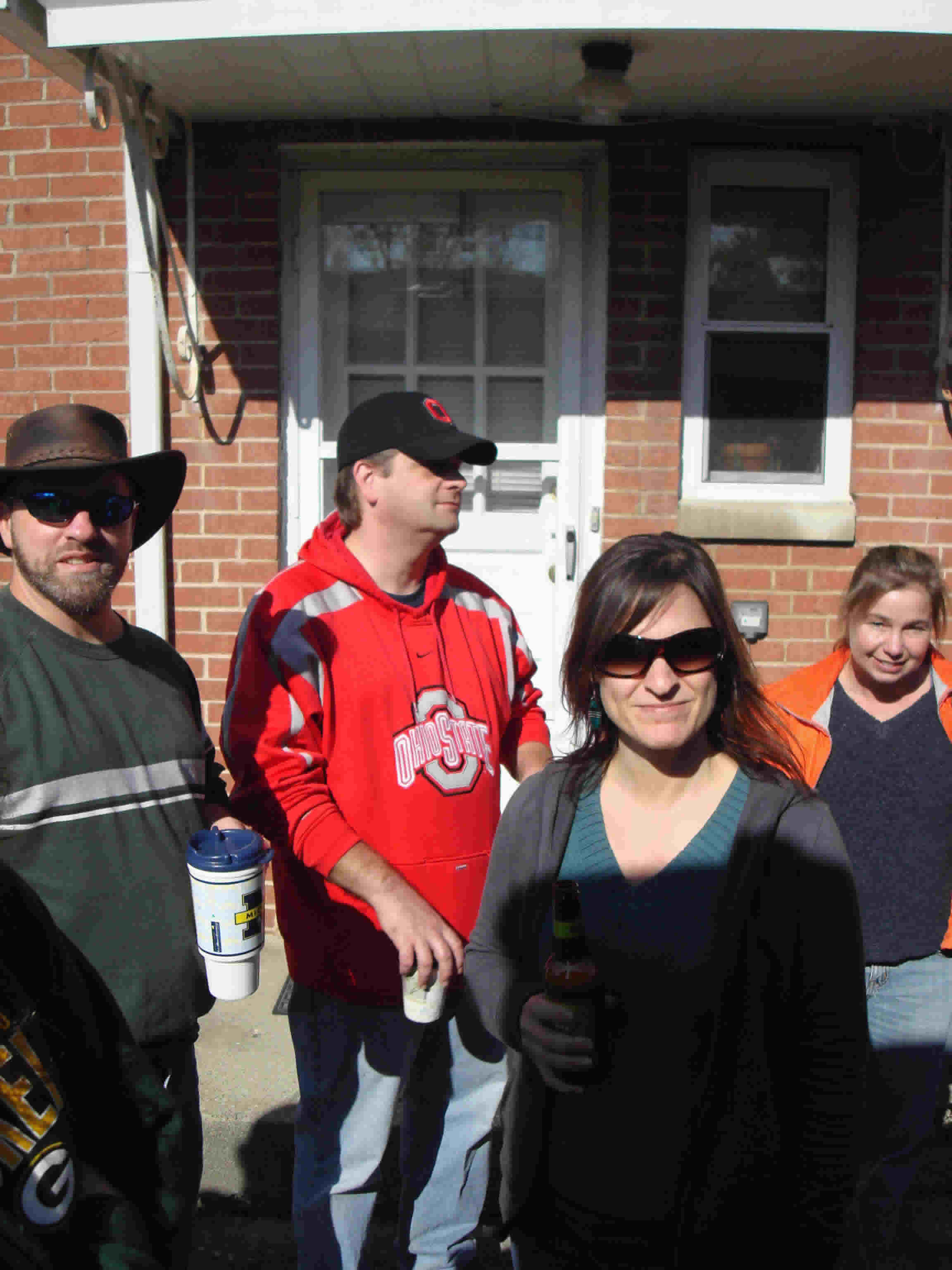 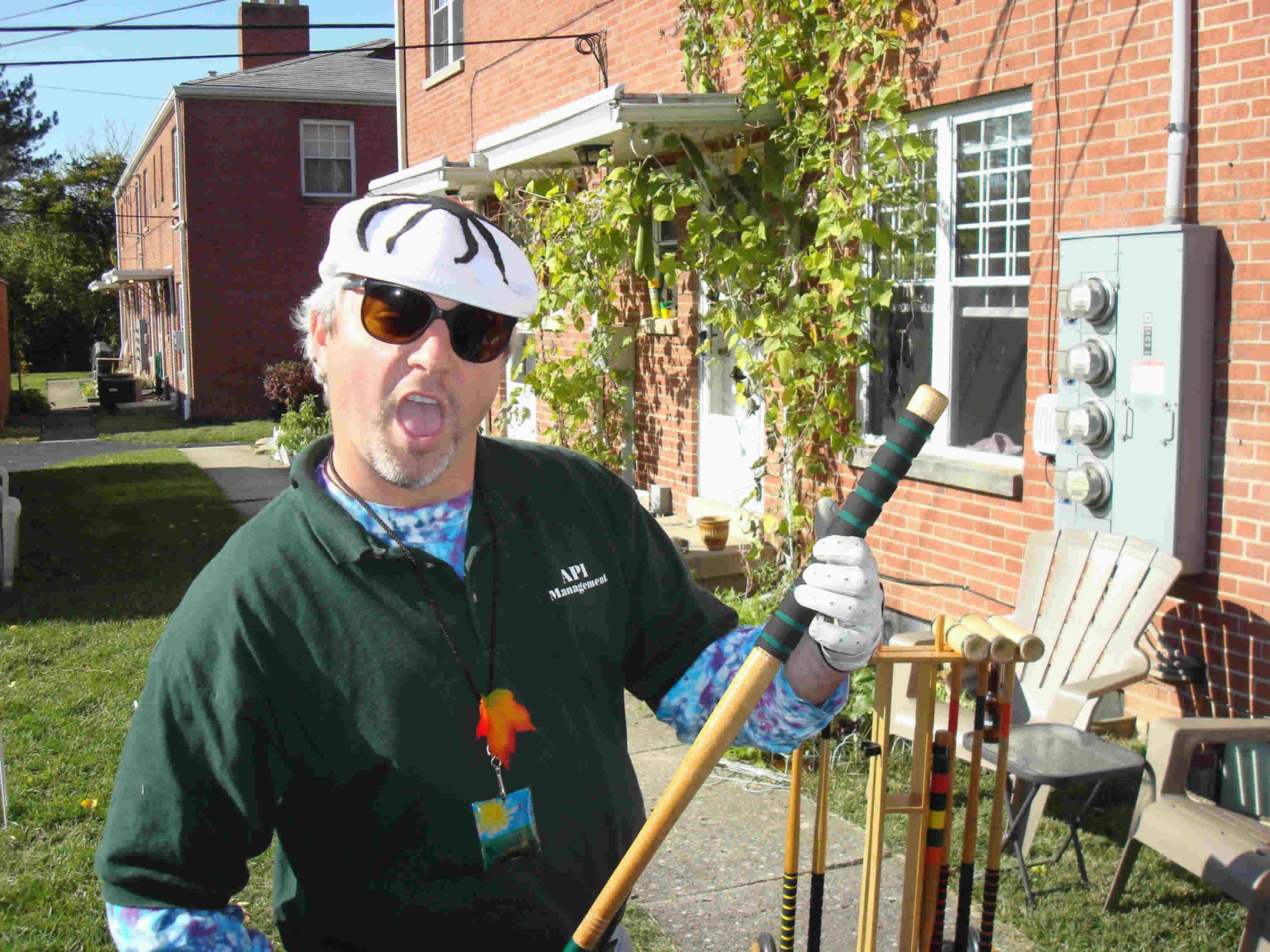 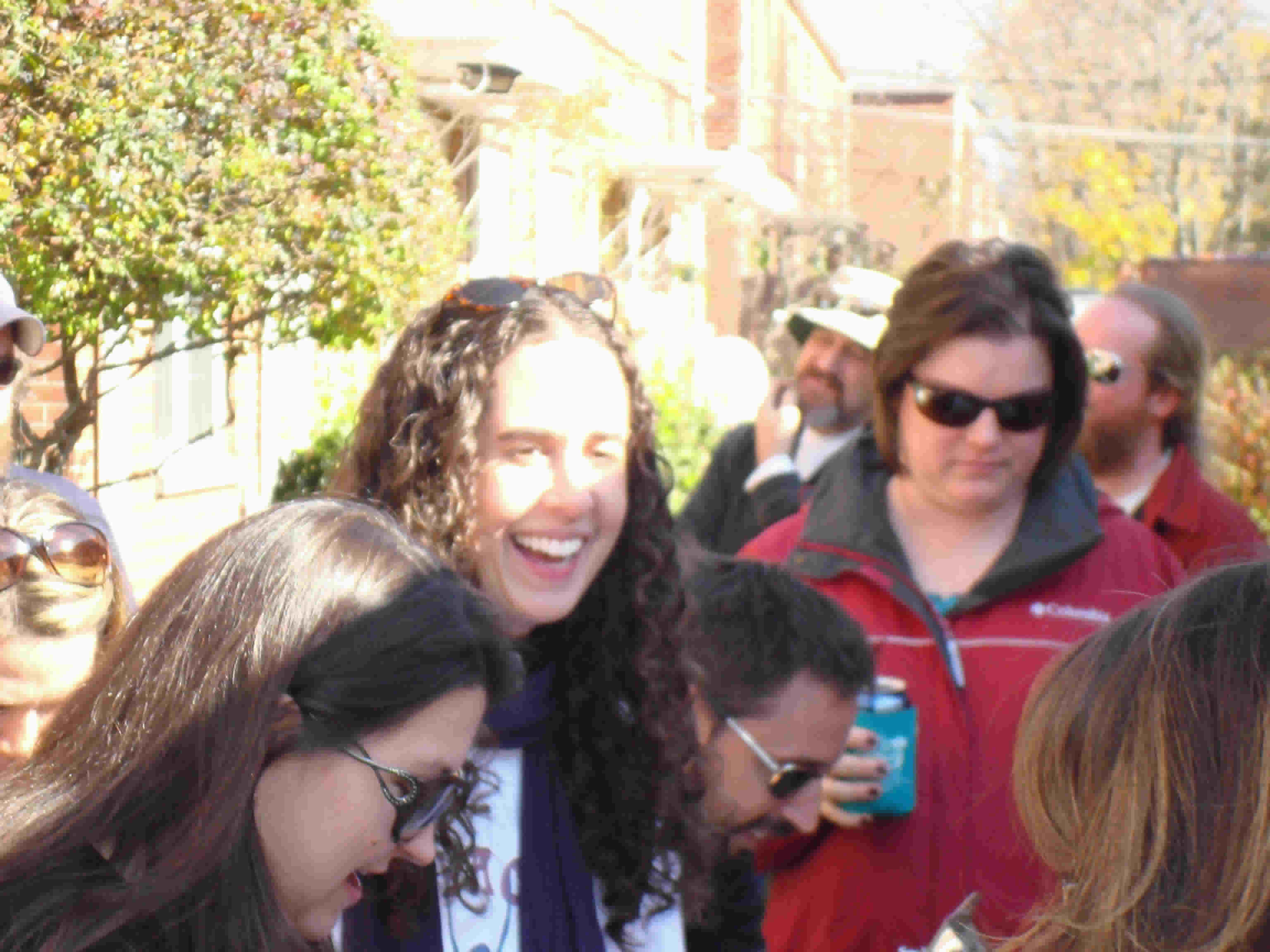 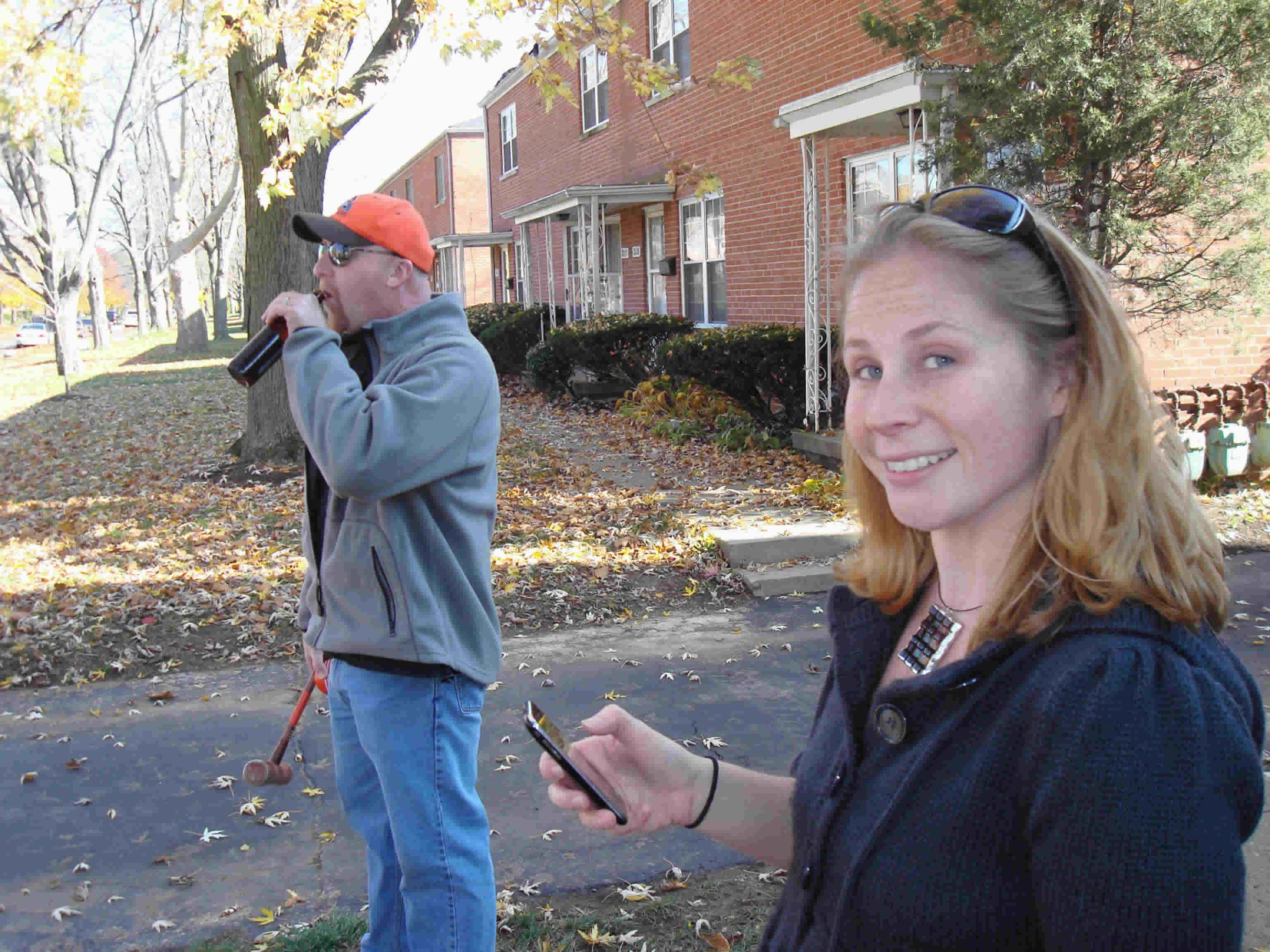 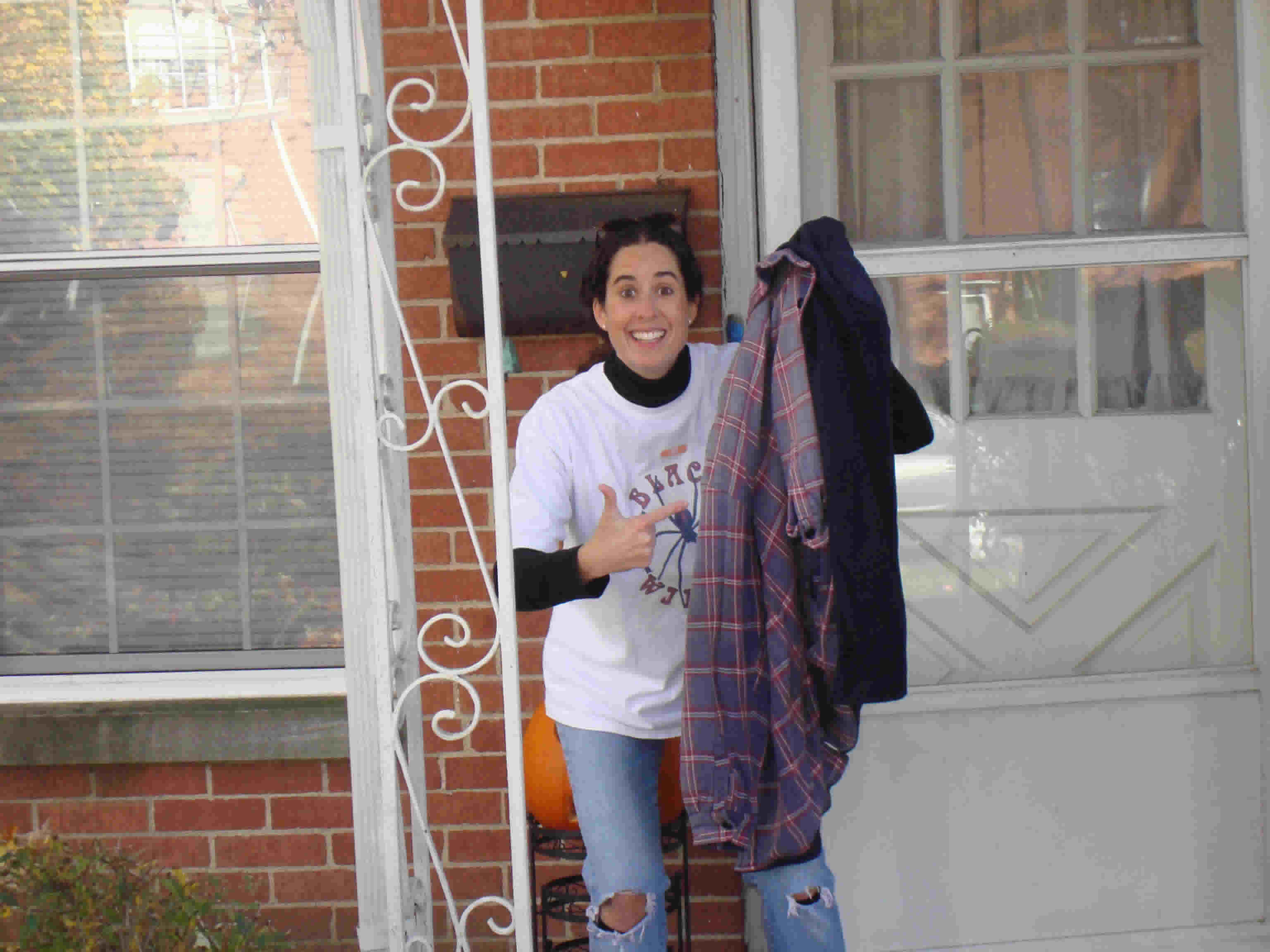 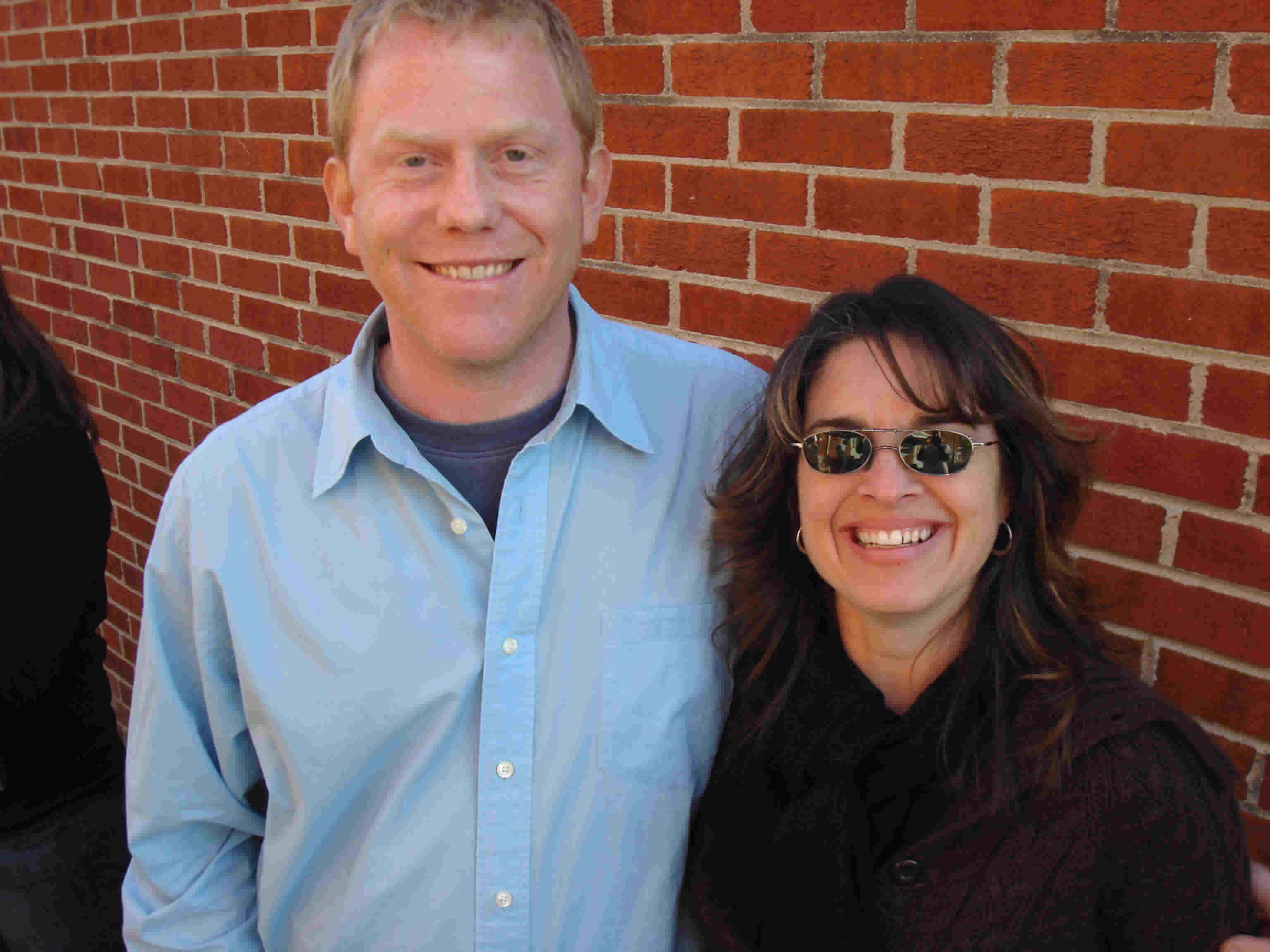 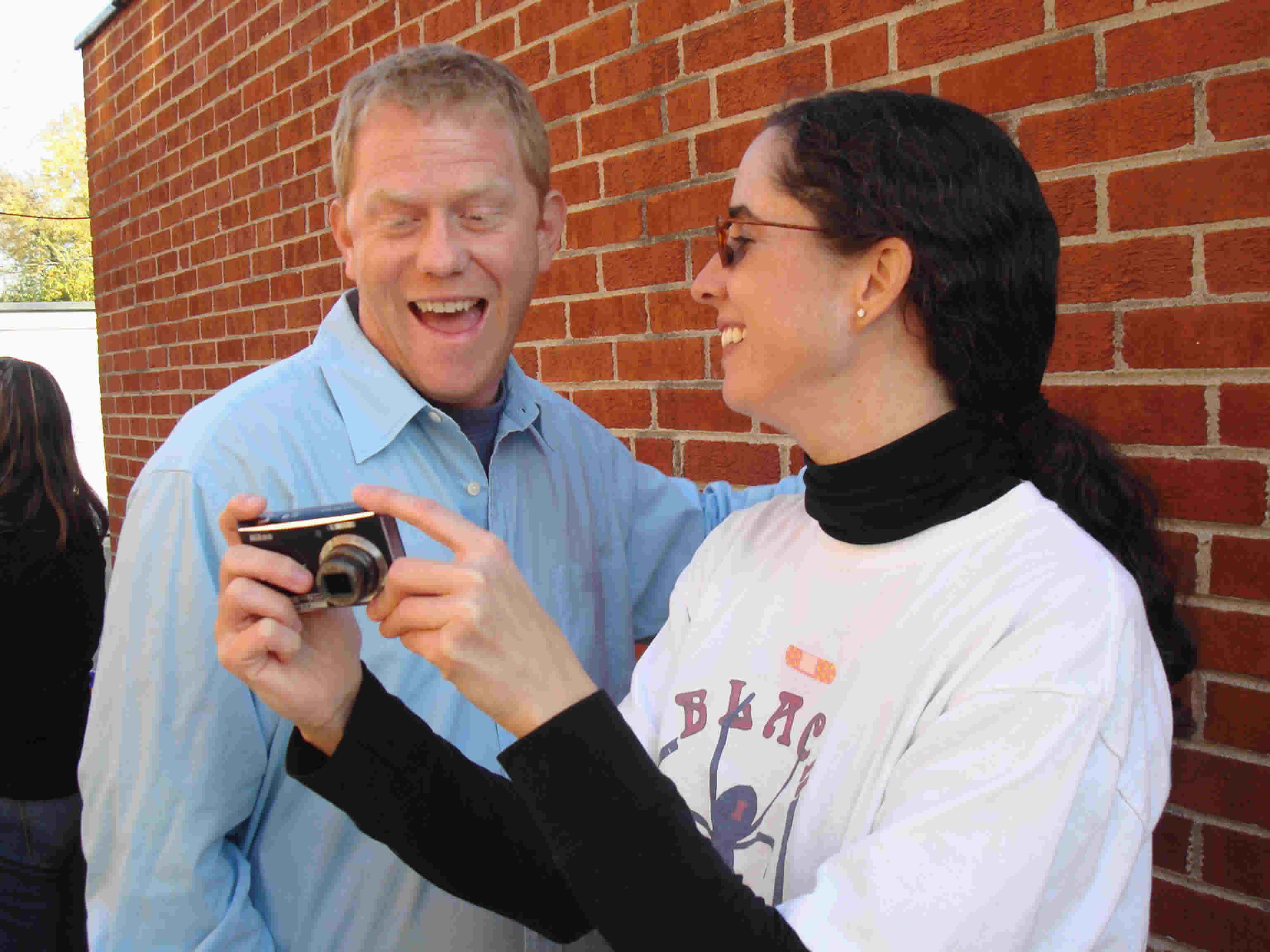