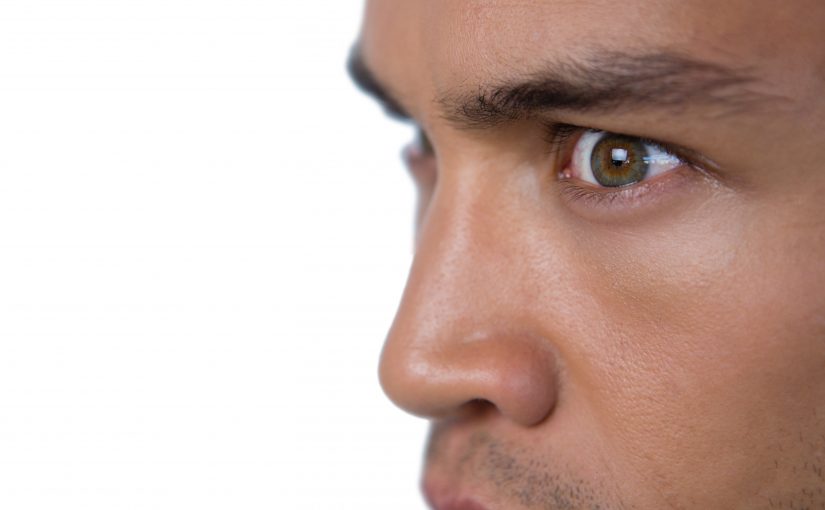 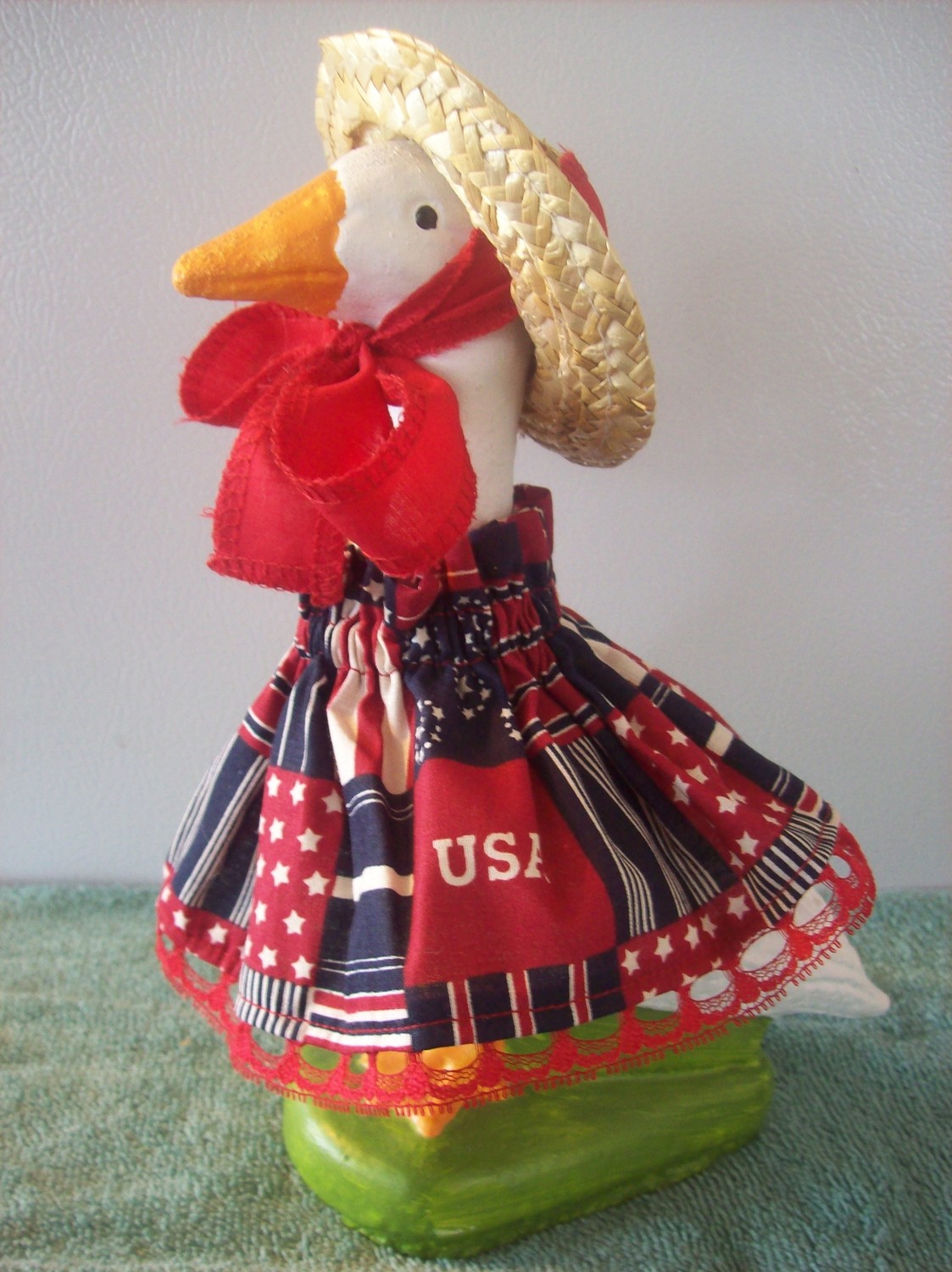 For the last 10 years, I made my fascination with monkeys quite public.  I encouraged people to find figurines of what I termed “scary monkeys” so I could collect them and display them proudly.  I dressed up as a monkey in a diaper for Halloween one year.  I even traveled to a country known for its monkeys so I could watch one sit on my knee during breakfast.

Well, I declare my Monkey Phase to be officially over.  Partly because of the recent incidents involving the faces and genitals of people being ripped off, and partly because I’m an adult man, I think I need to remove all monkey items from my life.

You see, there was a trifecta of horrifying monkey murder stories that came to my attention in the span of just one month.  First was the horrifying incident with Travis the Chimpanzee that we’re all familiar with.  Then I read this riveting Esquire story from an incident two years ago, the one where the chimp birthday party went wrong, complete with a horrific picture of what the guy looks like today – the guy with no more genitals.

The final straw was reading this story, which describes a monkey deliberately murdering his master with a coconut.

Farewell, you evil monkeys.  You are out of my life.