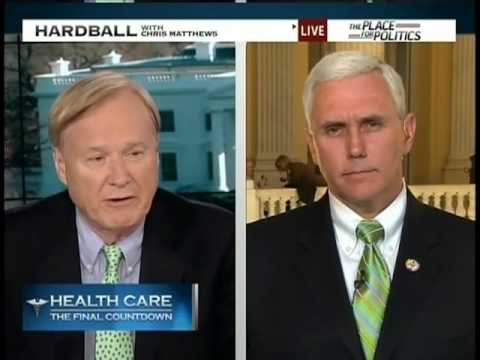 People are totally freaking the frack out about the health insurance reform plan.

My kind and friendly neighbors here in Columbus Ohio are among the worst of them.

People are acting as if black helicopters are about to land in our lawns to take us to see the Death Panel. Or as if poor people are now high-fiveing each other and scheduling junkets to the Bahamas to celebrate their big scam on the American public.

Yeah, I appreciate your fears, but here’s the reality.  Health care costs have grown 2.4 percentage points faster than the GDP since 1970 and are predicted to be 19.5 percent of our GDP by 2017.  That’s not very far away and time flies, people.  I’ve owned pairs of socks for longer than that.  The status quo WILL make our lives worse very quickly and that is called reality.  And it’s something to be afraid of.

So, what is it exactly that you are afraid of?

I mean, my teeth aren’t exactly chattering with terror about improving the quality and the affordability of health care for all Americans and increasing aid to the states for people making under $14K.

I am not fearful of the improvements to Medicare’s efficiency or of the benefits it delivers, or the fact that it will change from being fee-for-service based to outcome based, or of the elimination of waste, fraud, and abuse.  I am not wringing my hands about the bill keeping Medicare solvent for the next 9 years either, since my parents are entering the system.

I don’t lie awake at night thinking about the cost savings to our country that will come from better prevention of chronic diseases and an emphasis on healthy living.  After all, chronic diseases, AKA fat and stressed people, are bankrupting us.

Now, as a Type I Diabetic who was stricken with a disease as a child, I am truly not that terrified of the immediate creation of a high-risk insurance pool into which I can enroll if I lose my job.  I also don’t urinate into my trousers at the thought of caps on premiums and out-of-pocket expenses or of significant regulations being imposed on the insurance industry.

Finally I am unafraid of Virginia Woolf, as well as the fact that the bill is fully paid for (unlike the Medicare Part D bill or the Bush tax cuts) and that it reduces the federal deficit by $1.3 trillion over 20 years.

So if you fear that ARMAGEDDON IS COMING WITH OBAMACARE, I don’t foresee that this bill will negatively impact your lives or wallets in any tangible way.  Unless you count watching cable news or reading provocative headlines and becoming angry as a negative impact on your life.

So here’s my proposition:  I propose that each of you out there let me know, now and forever, whenever this bill impacts your lives in a negative way.  Rail about it on my Comments page and tell me that I was a naive idiot in 2010.

If you are fined because you don’t want to buy health insurance, let me know.

If you attempt to buy your own insurance through the individual market and you actually pay 15% of your income to get it or face a fine, let me know.

If you make $200K as an individual or $250K as a family and are upset that your taxes pay for this bill, let me know.

If your employer fires you or freezes your wages because of the mandate, or forces you into an exchange in which you are unhappy, let me know.

In the meantime, it’s all conjecture.  It’s all a big “what if?”, and it’s all based on fear.  So I say get over it and be quiet, just like you told me in 2003 when I was afraid that a non-budgeted trillion dollar war in Iraq might be a mistake.