When it comes to Trump Russia, at this point things have become pretty binary for me.

Either the education I’ve gotten for the past two years into organized crime and counterintelligence, from people who supposedly have connections, has been a giant con and I am the equivalent of a Q-Anon conspiracist on the left…you know, engaging in ridiculous fantasies that these corrupt money launderers, mobsters, and enemies of the American people are going to jail, but basing it all on bogus information…

My friends, my family, and just about everyone but a handful of people think that I am wrong and are pessimistic in various degrees. What’s ironic is that 17 years ago I had a Geocities website called misternegative.com and I seem to be the most optimistic person that I know about America’s future.

Why are you so certain that there will be no hard evidence of a conspiracy between Trump and the Russians?

And when this evidence is hypothetically revealed, why are you so certain that no justice will come to those who have literally aided a hybrid war against our nation by a hostile foreign power?

Why are you so certain that America’s law enforcement agencies will allow a man to ascend to the presidency with the help of an enemy, and that he will somehow get off? That we are going to reward a presidential candidate who cheated into the presidency by not charging him with any crimes and letting him stay in office? Or that we will give him a deal and let him walk away? 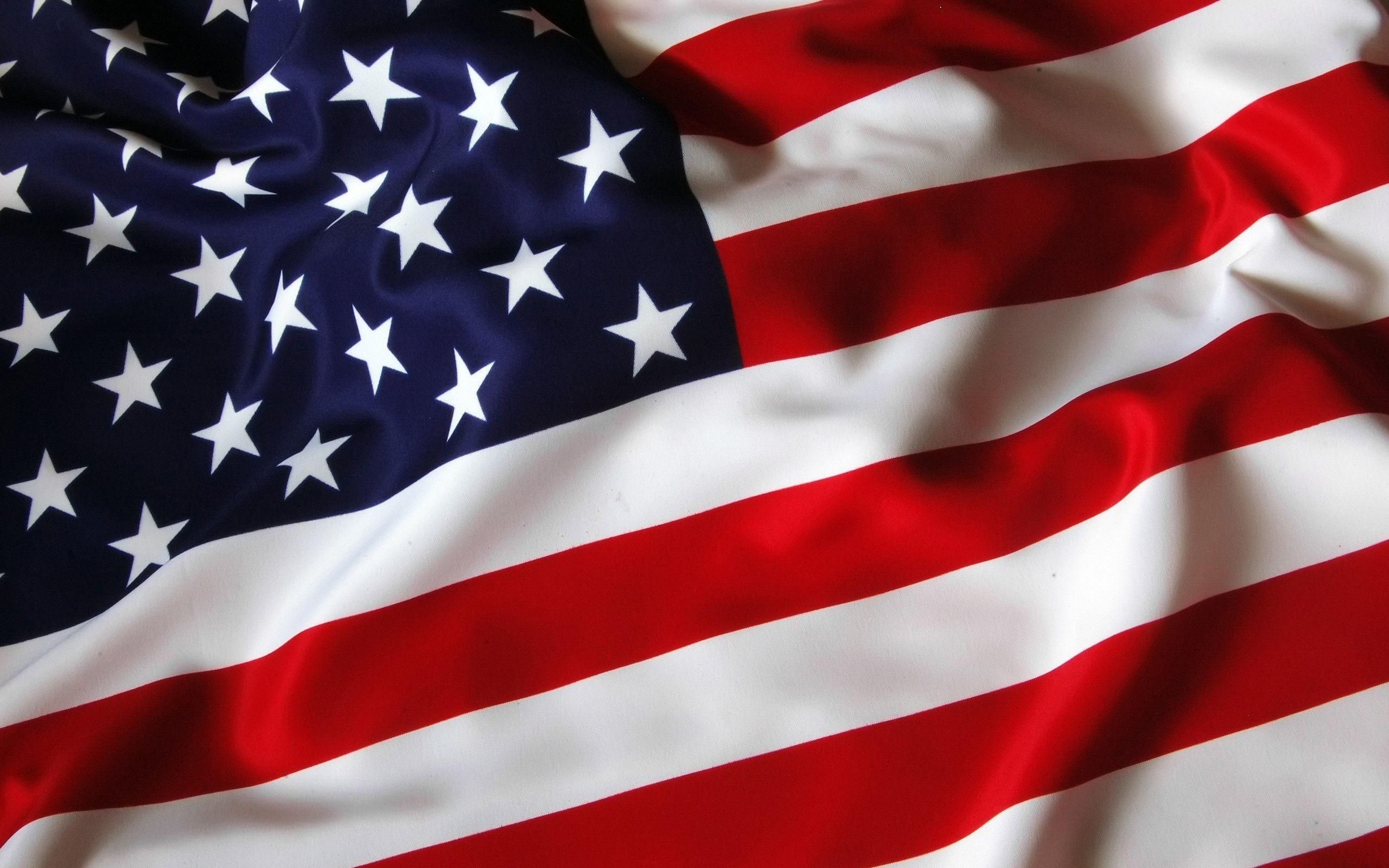 Well, you are also basing your opinion on a total lack of knowledge and research. A complete dearth of information. Ignorance about the names of the people involved, the crimes they are accused of, and it’s frankly fucking pathetic. Many people who I thought were well-informed are simply not.

Me? I’m basing my opinion on the information I have been consuming, and that information is either true or not true.

So since I’m all in, I’m going to share some things that a new source, a former political science professor with a connection, has begun to reveal on Twitter. I’ve decided that since no one believes me anyway or cares, what do I have to lose?

Dozens and dozens of state officials, mostly GOP, are going to be indicted for the same

Jared has been wearing a wire for two years and has tapes on Trump, Junior, Eric, Prince, and Giuliani

Another White House official has worn a wire

You are all wrong. And I am right. The subtitle on misternegative.com was “I am always right and you are always wrong.” It sadly holds true lately.

As I told my family in the spring of 2017 as they laughed at me, it will be Shock and Awe when the Mueller report drops. Shock and awe, motherfuckers.

And in 2019, one of the last things I will do on Facebook before I delete it is to arrange a giant party for myself, paid for by my friends and family, where I am celebrated for being such a fucking genius. Keep your eye open for the invite.

Or, if I’m wrong, I’ll publicly admit it. It’s binary.