I usually root for the good guy when I read books or watch movies. Do you? The good guy is often a cop, or an FBI agent, or a CIA operative. Think Lethal Weapon, or Silence of the Lambs, or The Bourne Identity. Even if the cop in the movie breaks the rules a little, they still fight for the forces of good. 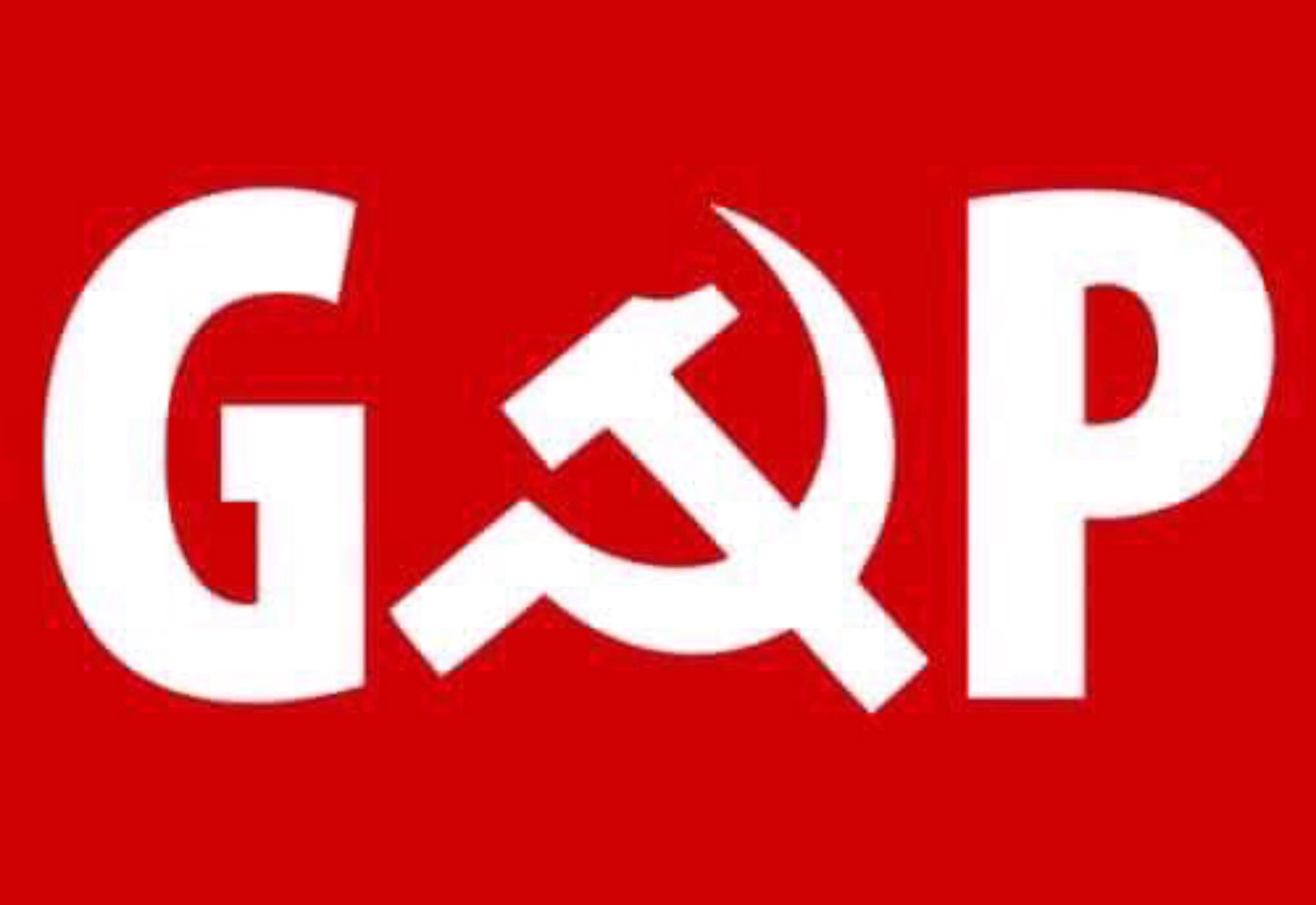 But it seems like the cultural norm of viewing law enforcement as generally good is eroding, and it’s not because of Black Lives Matter or a focus on police brutality by the left. When Democrats advocate for community policing and against racial profiling, they are not labeling the cops as corrupt or tainted. They are asking cops to do their jobs better.

But the GOP, led by the likes of Sean “Scrappy Doo” Hannity and nutjob Alex Jones, have resorted to attacking Justice Department officials and the “deep state” because the President is a criminal mob boss who happens to be popular after appearing in a reality show. (But who can forget the seminal moment in Donald’s career when he had to fire both Meat Loaf AND Lil Jon?) Because of Don the Con’s popularity, Republicans support him. They figure that if 35% of Americans support a criminal, then they should too. It doesn’t help that many members of the GOP congress have taken dirty money indirectly from the Russians (i.e. Mitch McConnell, Marco Rubio, Scott Walker, Lindsey Graham, John Kasich, John McCain, Dana Rohrabacher, Devin Nunes), or that there is a RICO case against the Republican Party after Paul Ryan and Reince Priebus were caught on intercepts of Sergei Kislyack’s phone agreeing to taking the dirty money.

So the rats are in the corner, but the GOP and the MAGA mouth breathers are saying that the rat catcher is tainted and corrupt. In fact, on this April day in 2018 they are about to support Trump’s firing of the rat catcher, Robert Mueller III. What they don’t realize is that Bobby Three Sticks has a dead-man switch at the ready if the treasonweasels try to shut him down. Sealed indictments become unsealed when the shit hits the fan and people will start getting arrested, including Don’s precious daughter-wife Ivanka (for partnering with criminals in Azerbaijan who work with the Iran’s Revolutionary Guard).

You ARE the bad guys.