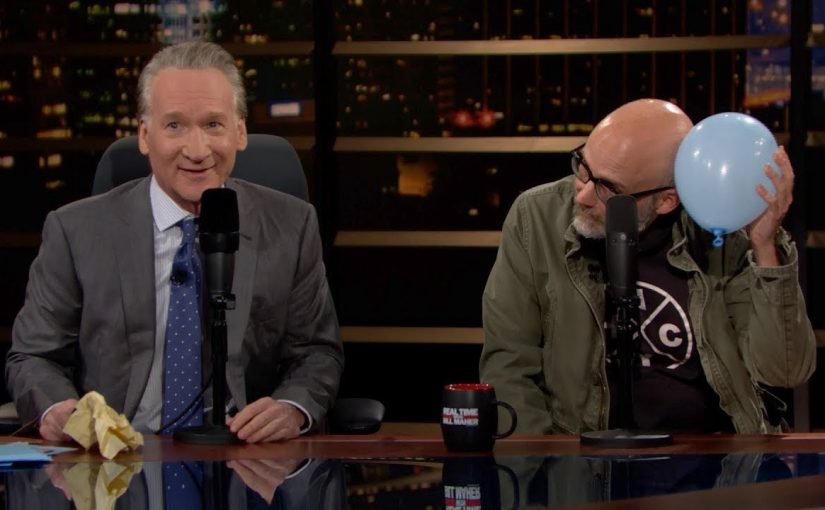 This is so worth the nine minutes.

I mocked ASMR in 2010 on my website and created a prank whisper video that ends with the music from Psycho and an image of Pennywise the clown. Then I started listening to ASMR videos (soft-spoken only, thank you) and still listen to them often. Everyone has called me a weirdo for loving ASMR for like, 8 years.

This video brings my love of ASMR and my hatred of Trump together in one hilarious bit from Bill Maher with help from Moby.